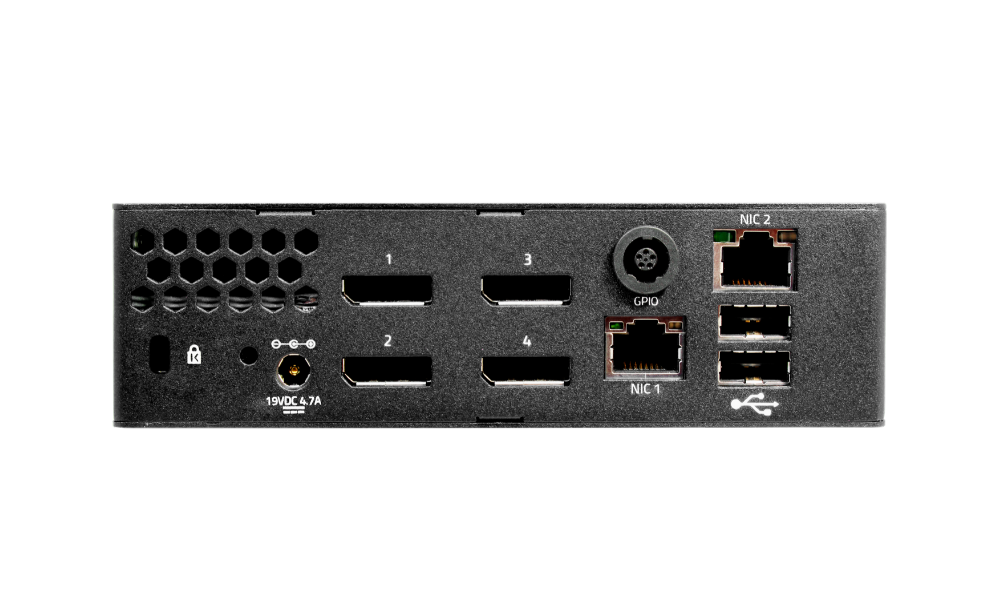 This capable and flexible device is suited to many applications and installation types. Its ruggedized, small form factor makes it ideal for ride vehicles and parade floats, Showmaster Go combines a Pro version Medialon show controller with 16 channels of Dante network audio output.

Unlimited audio playback potential
Synchronised and asynchronously triggered audio playback are possible, mixed into the same Dante output channels. There is no limit to the polyphonic audio layering possible on Showmaster Go. You can have as many Players as you want. Add more storage capacity beyond the built-in SSD with USB 3.0 drives or a network file server.

Shock Resistant, Heat Resistant Hardware
The only moving part is a small cooling fan, so the shock and vibrations you’d expect on a ride vehicle or parade float are no sweat for Showmaster Go. With the optional shock mount, you can throw even rougher conditions at it!

Adaptable to the Size of Your Show
Need more audio output channels? Upgrade from 16 to 32 or 64 channels. Only need one Timeline? Downgrade to Manager V7 Lite. Customize the software licensing to the needs of your show.

With the OpenCapXML plugin for Unity, Medialon control systems become a bridge between the virtual (Unity®) world and the physical world where devices (such as lighting equipment, audio playback, fans, smell generators, heat lamps, water misters, vibration transducers, and video projection/displays) can all work together to tell an interactive story using a built environment, and can even be pre-programmed and debugged before sending to site by mocking it up in the virtual environment. 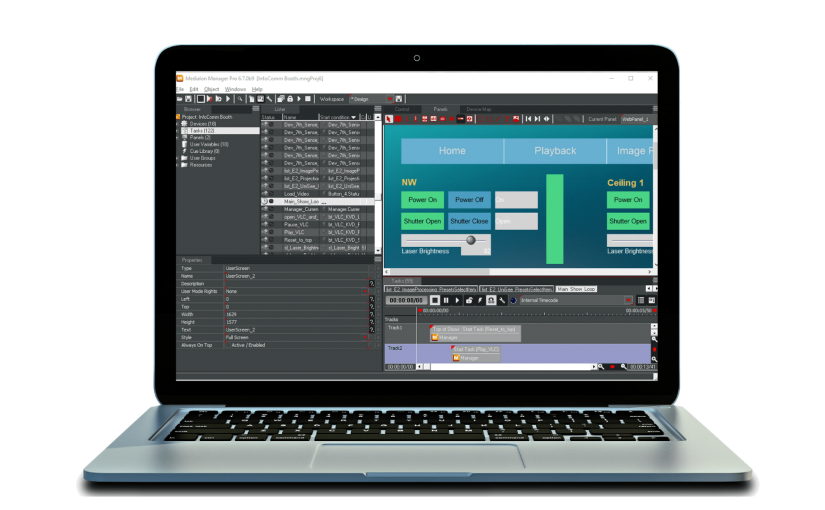 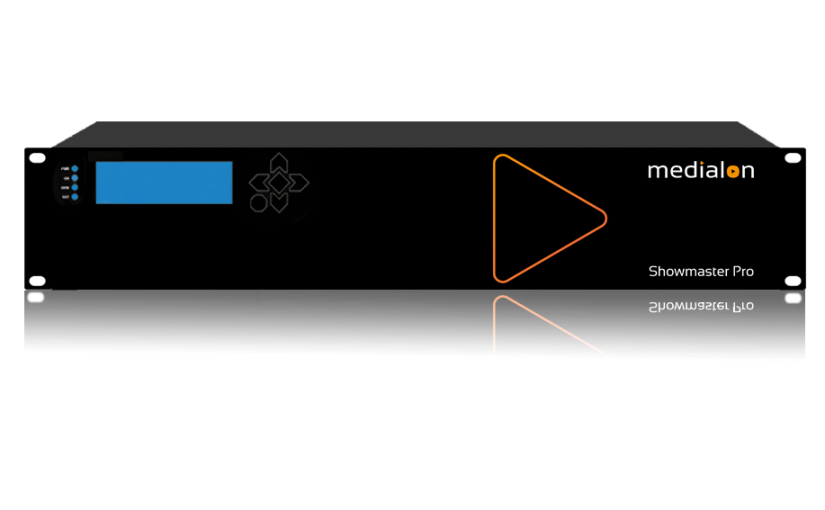 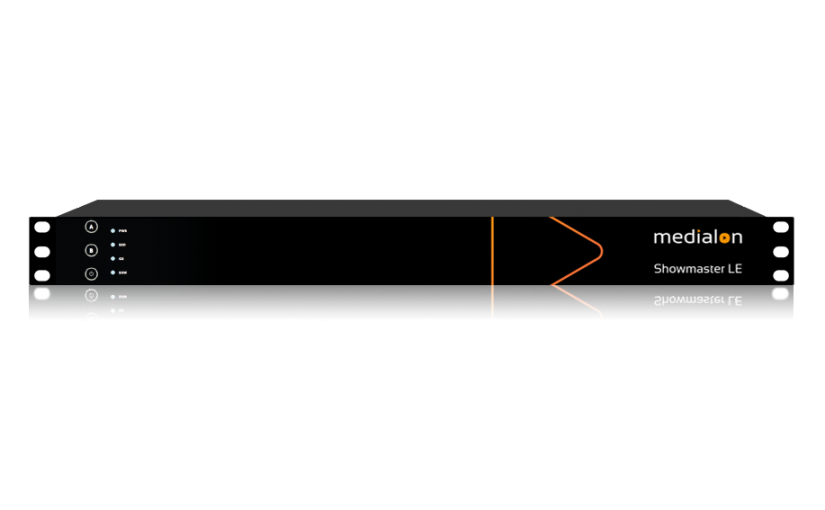 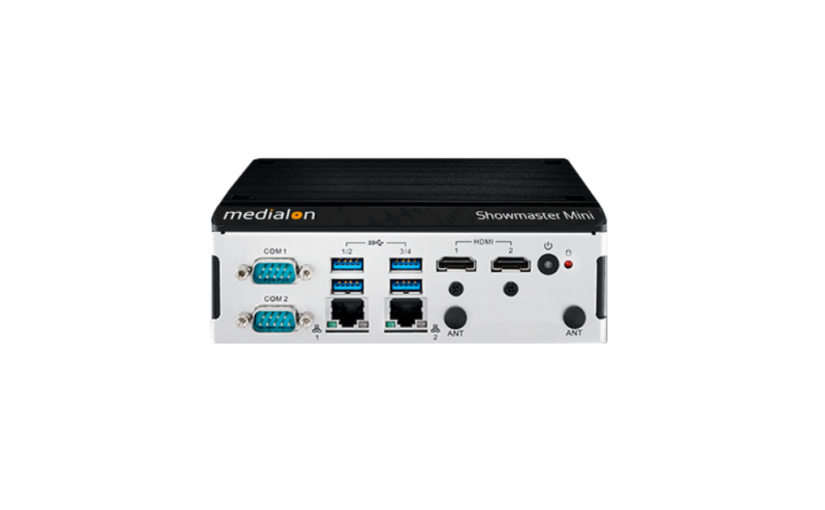 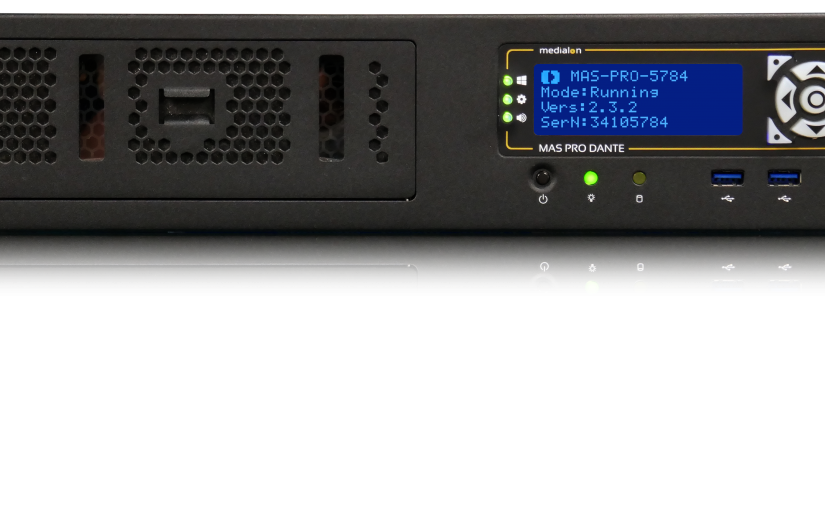 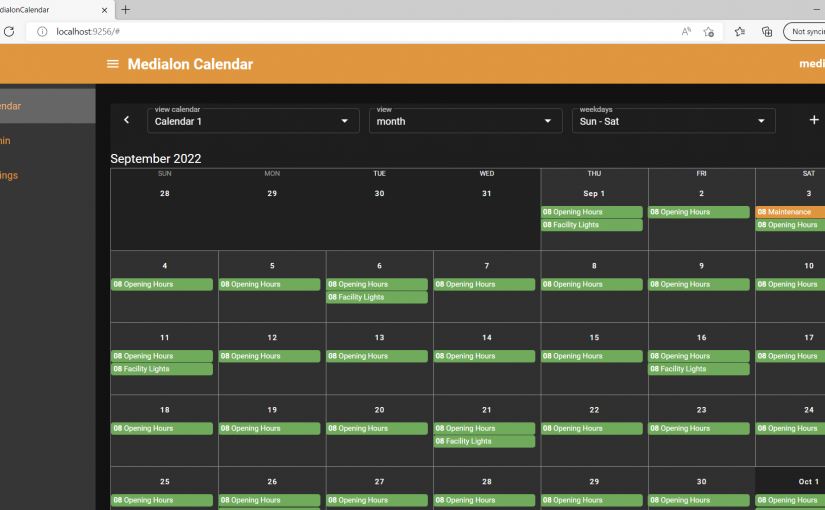