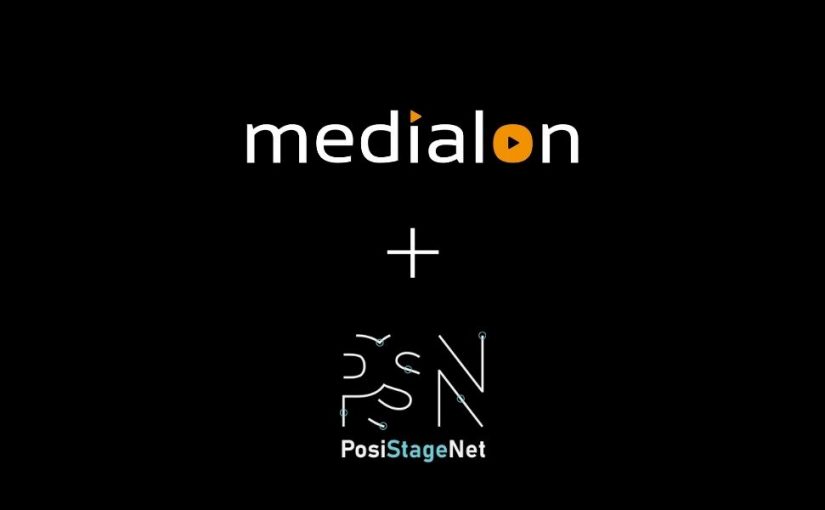 Medialon’s new MxM PosiStageNet Client listens for PosiStageNet messages on the network and allows the Medialon programmer to subscribe to data that is relevant for the operation of the show control system.

Since Medialon can act as a protocol translator, it is possible to have data coming in via PosiStageNet from a stage automation system be used to speed up or slow down video playback, or move the content within a projected canvas to keep the media on a set piece.

If you have a passion for performance, come join us!

We're recruiting for a #Medialon Manager to join the 7thSense team.

Medialon Calendar eliminates the time required to build bespoke scheduling engines for each project, simplifies the scheduling experience for non-technical users, and is flexible to suit a variety of scheduling needs.

#MedialonMarquee is shortlisted in the Control & Management Technology of the Year category..

Good luck to all finalists - see you there!